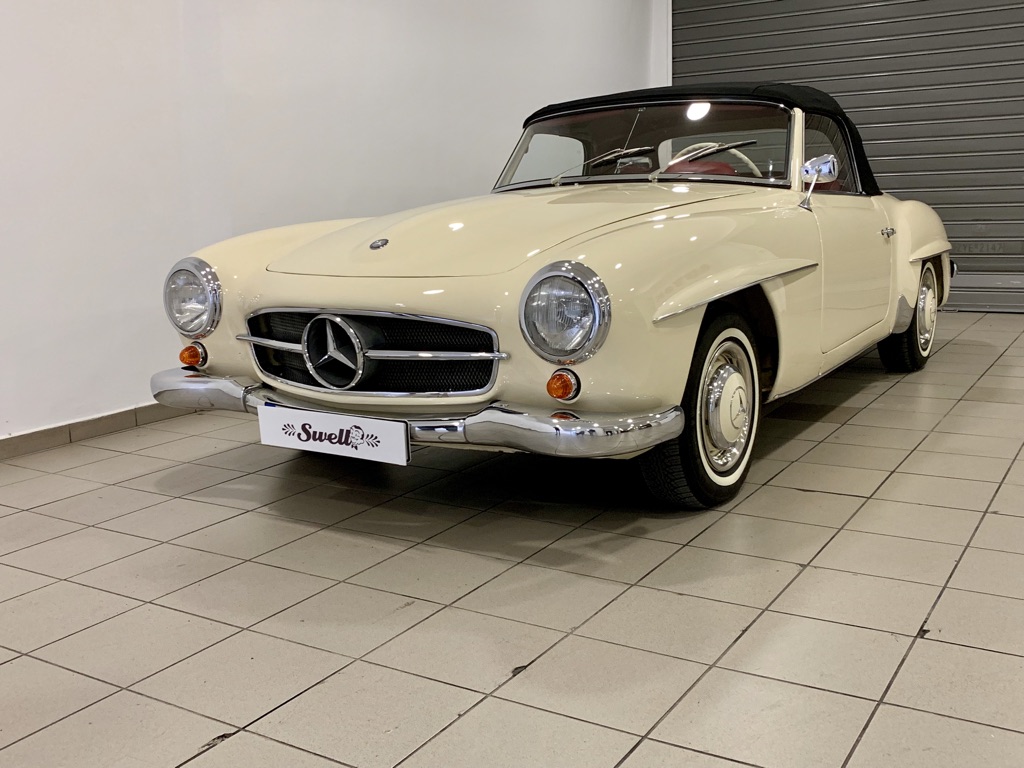 Don’t you think that the old slogan launched in the 1910’s by the founder himself, a certain Mr. Daimler, which remains alive and well through the centuries, is spot-on? 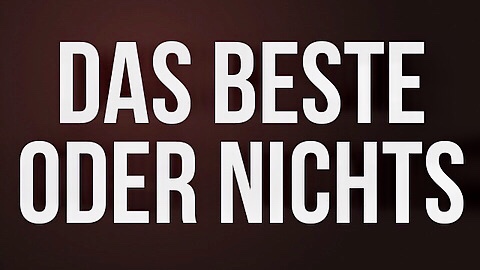 Well, once a car guy, always a car guy [see here my page: Cars & More], and to paraphrase: once a Star man, always a Star man! Hence when a pre-proposal to look in advance at the possibility of acquiring a 1960 M-B 190 SL| W121.040, came by the end of October 2018 from my good friend Alex Vazeos, I was immediately tempted. Firstly by looking at some pictures from its previous custodian and secondly at the time of  actually meeting her while being detailed at Mike’s SWELL shop, not far from my Classic Car Center of Greece [www.3cg.gr] base.

I had arranged with Alex to take delivery of the car from Mike for road testing before my final reply to buy, on Tuesday Nov. 20th, coinciding with my beloved Ivi’s birthday. Needless to say, it was a love at first sight affair which did not require some extra days of consideration. Here she is, already nick-named as Ms. Suzy Love [from the model’s post-amble initials SL] 😉
To boot, on September 12th our grandson arrived; Awaiting in the hospital in the lee hours of 9/12, I toyed with the idea of getting a Porsche 912, as an endowment present for the baby boy, so that when time comes to study in a University [probably abroad] the family to be in a position to sell the car and finance the tuition, say in some 18 years from now i.e. ca. 2036. 🙏

With that notion, I suppose that investment wise the 190 SL would be safer and higher yielding than a P-912 😃✅

The Story of the smaller sister of the legendary 300 SL

The Mercedes-Benz 190 SL (W121) is a two-door luxury roadster produced by Mercedes-Benz between May 1955 and February 1963. Internally referred to as W121 (BII or B2), it was first shown in prototype at the 1954 New York Auto Show, and was available with an optional removable hardtop.

The car was available either as a soft-top convertible (initially priced at DM 16,500/US$ 3,998[4]) or with removable hardtop (DM 17,650/$ 4,295). A small third-passenger transverse seat was optional. During its first years the 190 SL was available as a sports-racing model with small perspex windscreen and spartan one-piece leather covered bucket seats and aluminum doors. In 1959, the hardtop’s rear window was enlarged.

The brief Provenance Story of my Suzy Love

This fine example is a “Keeper”

My new 190 SL acquisition is considered as a “keeper” and intended to be enjoyed as much as possible. I already plan to her to a trip this coming May of 2019 to Toscana, Italy, together with about 15 other classic that our Classic Car Center of Greece – 3cg.gr is organizing. In between several other sunny opportunities will arise for enjoying the 68-69 year old lady to the fullest.

This site uses Akismet to reduce spam. Learn how your comment data is processed.