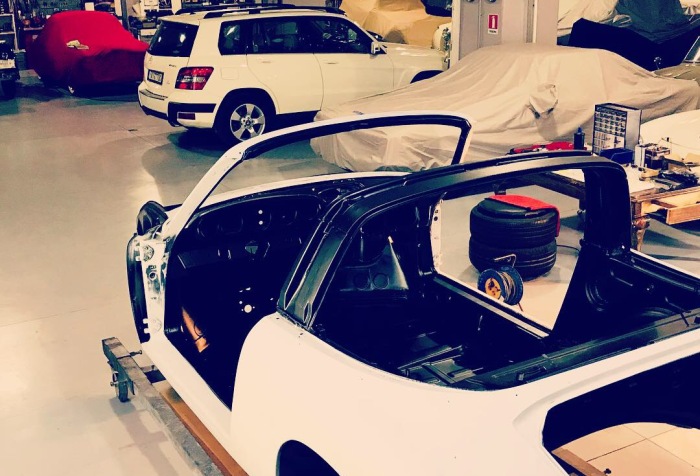 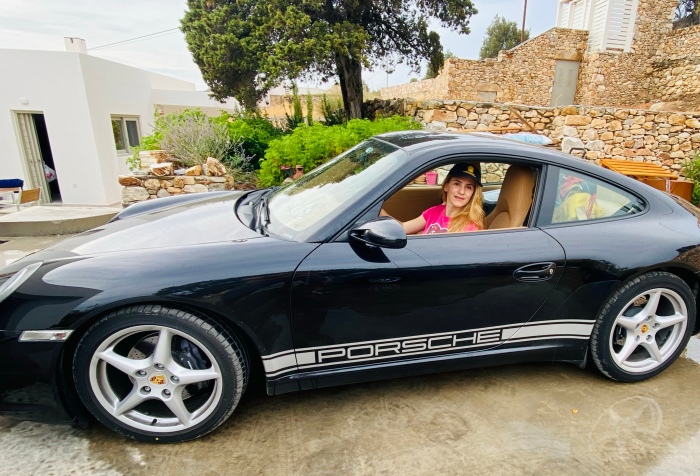 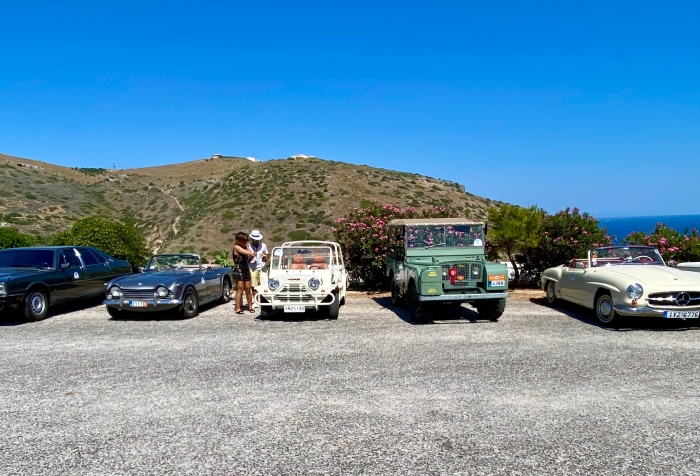 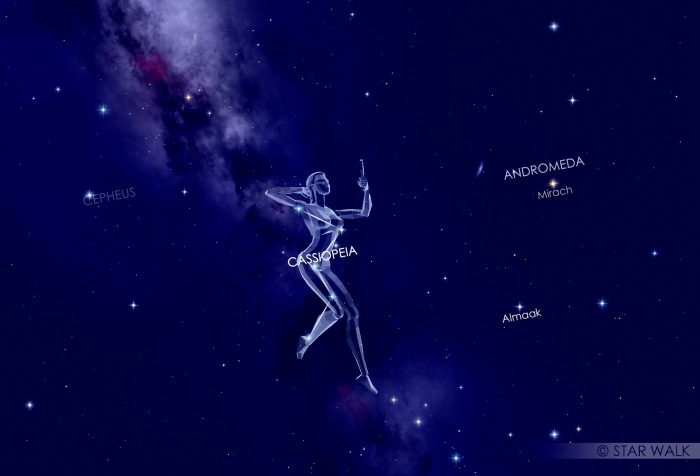 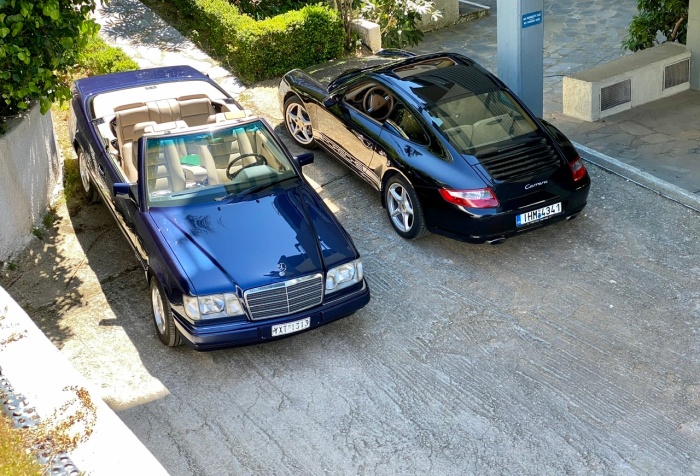 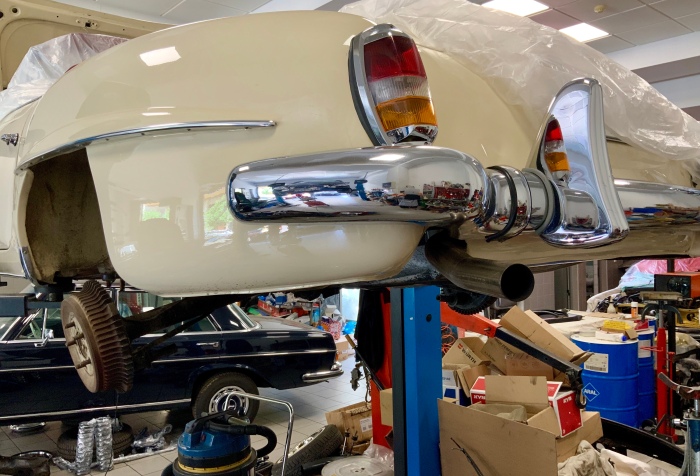 Since I became the next keeper of this 1960 Mercedes-Benz R121.020 |190SL [a.k.a. Suzy Love ❤️], during November of 2018, I have gradually embarked on a multi step restoration process. … Continue Reading The restoration project of “Suzy Love ❤️” 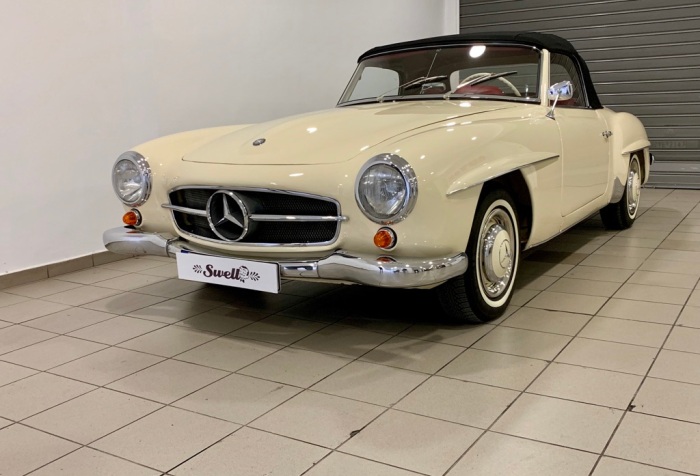 My “Dancing with the Best or Nothing” – a new chapter opens: meet the 58 year old Ms. Suzy Love ❤️ 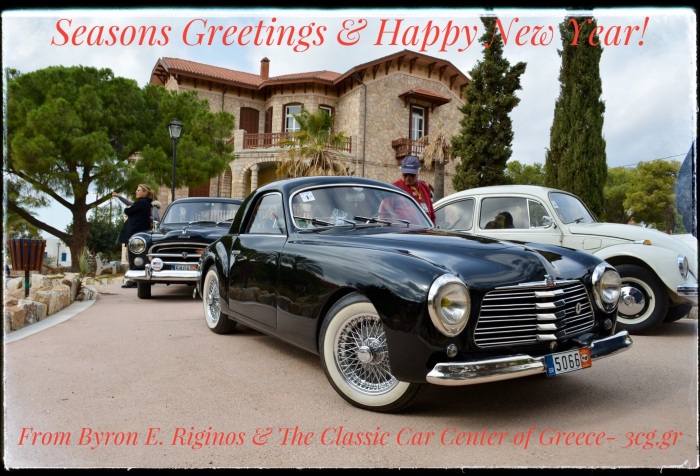 Closing the year 2016: it has been a very busy year and rewarding too. 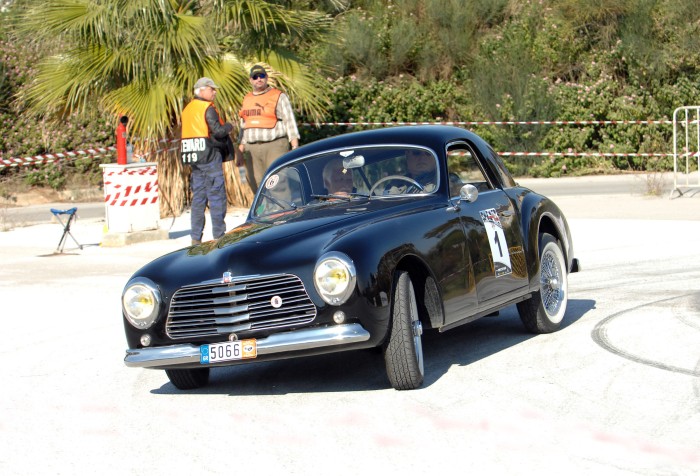 Excitement mounted when I drove down in the GLK to Glyfada accompanied by my friend-mechanic Makis (who undertook the mechanical restoration project of our 1957 Lancia Aurelia GT B20S), to take delivery and assume the new ownership! Now I saw again the Simca (Société Industrielle de Mécanique et Carrosserie Automobile) but this time from a different perspective. 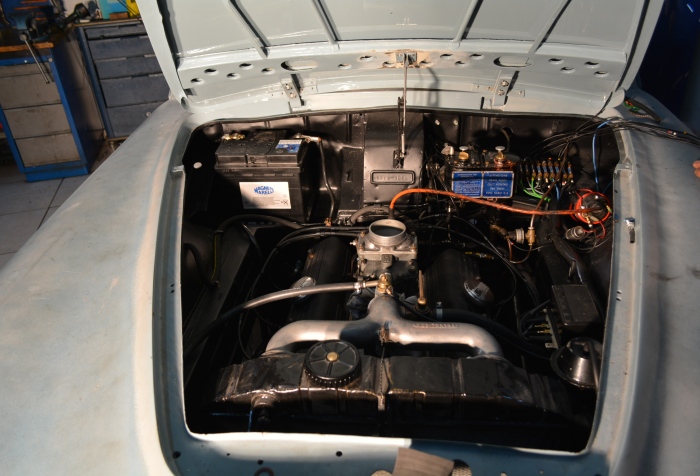 A milestone in the progress of the 1957 Lancia Aurelia B20S, Ser.VI restoration project, was achieved by starting the engine after its complete overhaul 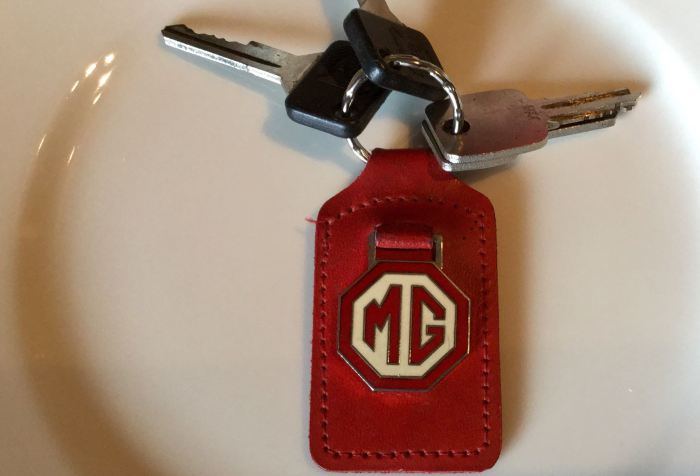 A new classic joins the stable in my Garage: meet the 1969 MG MGB

My personal memories of MGB’s go back to my teen-age years when in the mid 60’s an Olympic Airways pilot, Lambis Costides had owned a light blue MGB Mk. I. 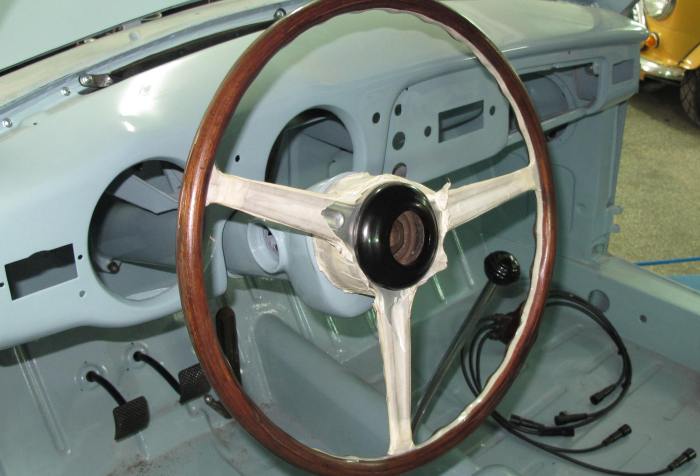 Since my last post on the Lancia Aurelia GT back in early March of 2014, a lot has happened relating to the restoration of this magnificent Italian classic Grand Turismo car of the mid fifties. On Tuesday 9/9/14 a certain milestone was achieved; the reconditioned Lancia V-6 engine (the first production V-6 engine adopted by a car manufacturer) was installed in the engine bay!
But let’s rewind to where we had left off back in March….[read on]. 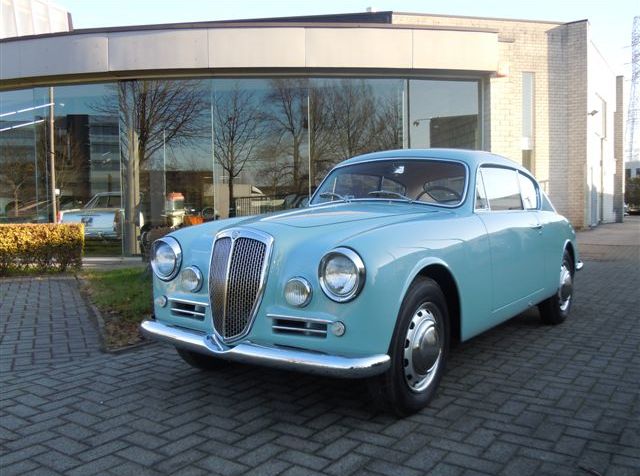 Over pizzas and vino rosso, the talk circled about a certain Italian project car which a mutual friend was considering of selling. It was a late Series VI Lancia Aurelia GT of 1957 vintage. 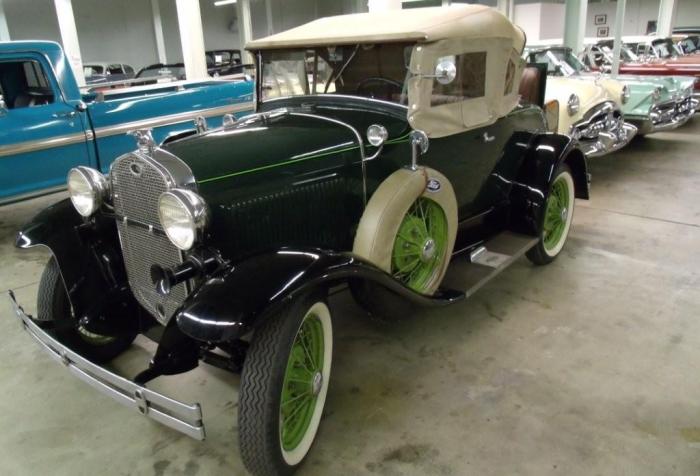 Readers of my Blog may have seen a previous post titled: My next classic/veteran car investment? dating 11th May 2011. In that post I was sharing my desire to acquire one … Continue Reading A long time dream comes true! My ‘new’ 82 years old Ford Model A 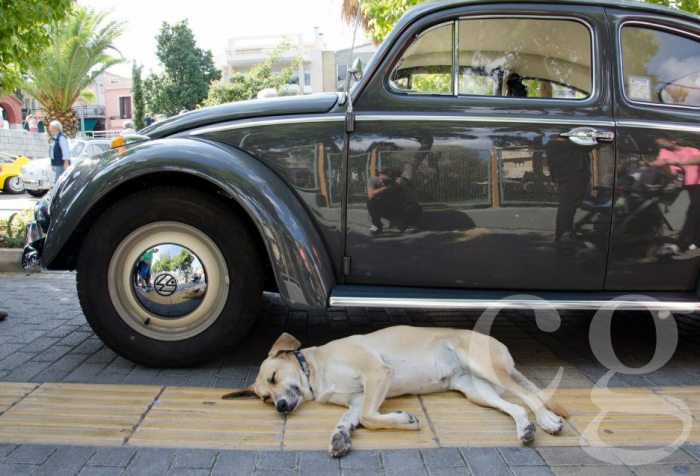 The VW Käfer is back on the streets!

I am pleased to report that at long last my 1962 VW Käfer restoration project has been completed successfully!