The day I met “Lillibet” a.k.a. Daimler Double Six Series 3

How I fell for a British ‘Youngtimer’, the 1991 luxurious V12 cylindered muscle car that was designed to take the US upper end car market by storm. Did not quite succeed though, given the frugality which ensued upon the consumers after the first oil crisis of the 70’s. 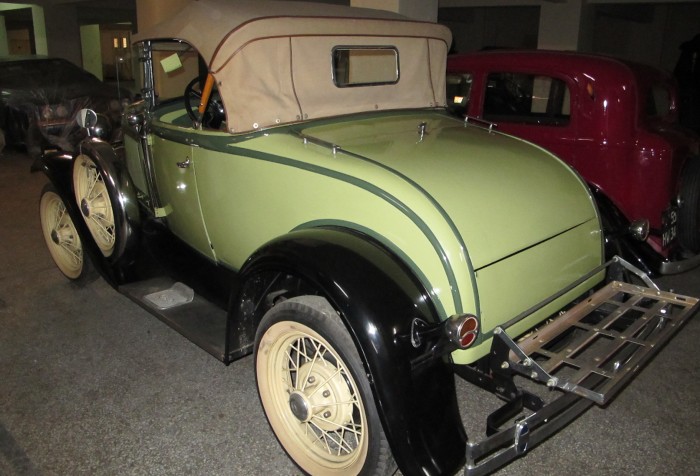 Posted 23/05/20112 Comments on My next classic/veteran car investment? Byron's Cars

My next classic/veteran car investment?

My eyes kept looking at this picture and after a while the idea just clicked: wouldn’t be nice if I managed to get my hands on a Model A? Not only it would be the first pre-war car in the collection but I would sense and feel how my dad went about his daily business in the streets of Athens during the mid thirties!

My new classic: I always lusted after a Mercedes cabriolet period sports car. Nevertheless, I also wanted to enjoy the use of the car, especially “al fresco”. This low mileage, 1987 560 SL model which drives like a modern car is meant to do just that! Climb in, lower the soft-top and just drive away…into motoring happiness.

The Mercedes 250 SE Coupé is a roller!

On the first day of Autumn, on the 1st September 2010 I took delivery of the car after her ground-up restoration and respray back to the original dark blue (DB332) … Continue Reading The Mercedes 250 SE Coupé is a roller! 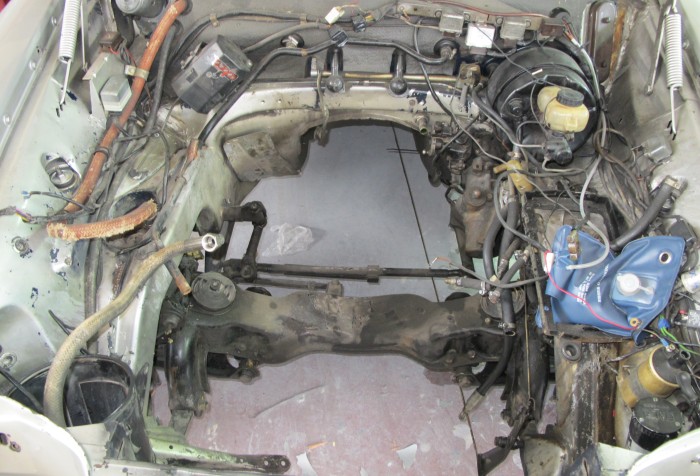 It took some thinking and few discussions with motor-head friends before finally deciding that this quality car, taking into consideration of her interesting “blue-blooded” first ownership history, rightly deserves to … Continue Reading The Mercedes-Benz 250SE Coupé will regain its original dark blue color!